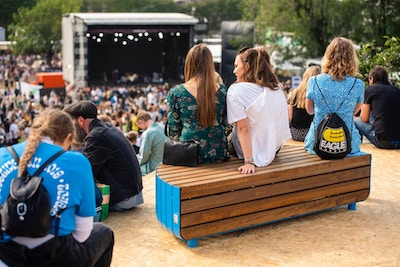 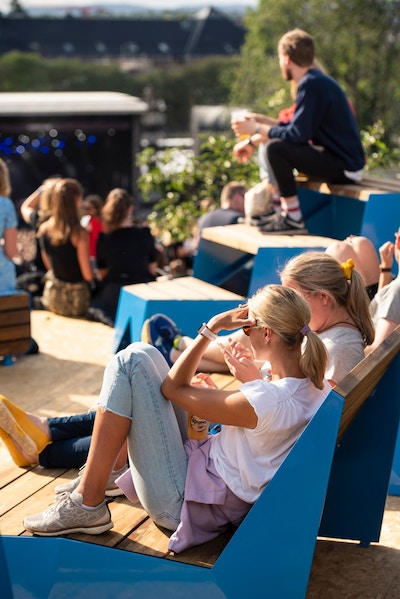 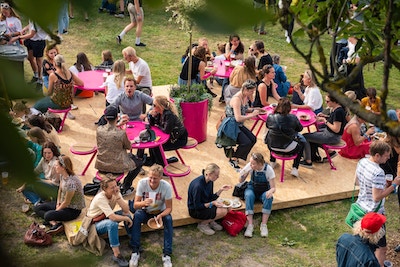 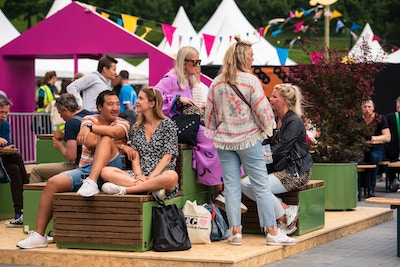 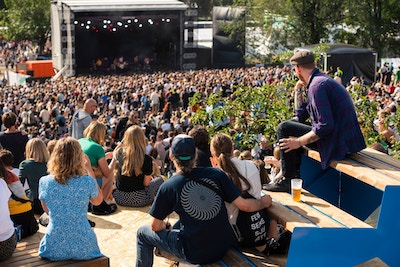 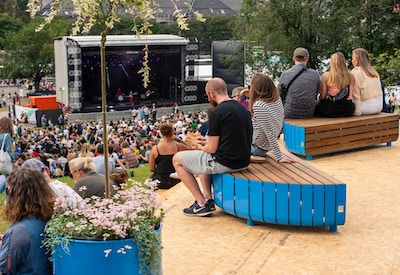 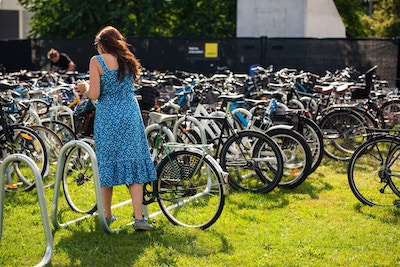 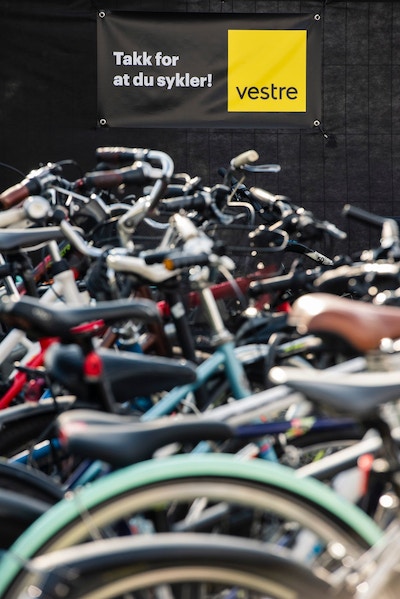 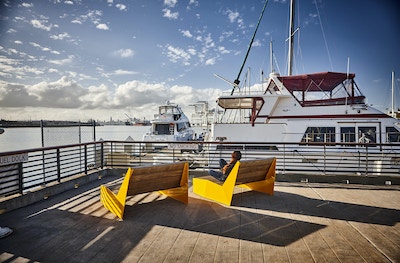 Robust urban furniture along the shore