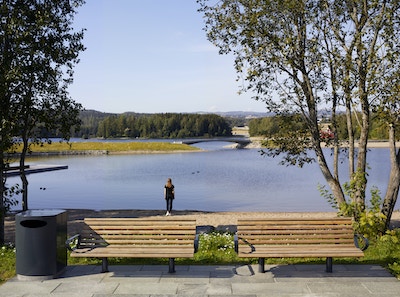 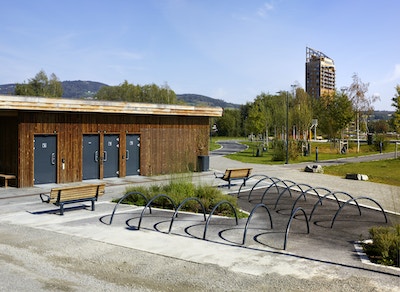 The park has the world’s tallest timber building as its closest neighbour and is right next to many locations offering a wide range of activities along the shores of Norway's largest lake, Lake Mjøsa. Ringsaker municipality and Norconsult were responsible for developing the area. It was originally a typical industrial estate and, thanks to its proximity to the river Brumunda, it had a long history of timber and sawmill enterprises. When the sawmill closed, Ringsaker municipality wanted to take over the land and create a recreational space that was accessible to everyone. 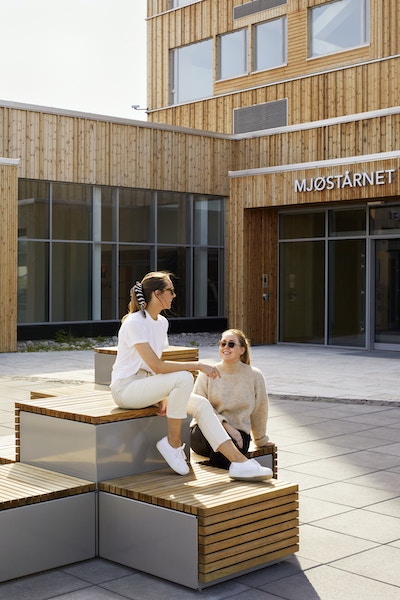 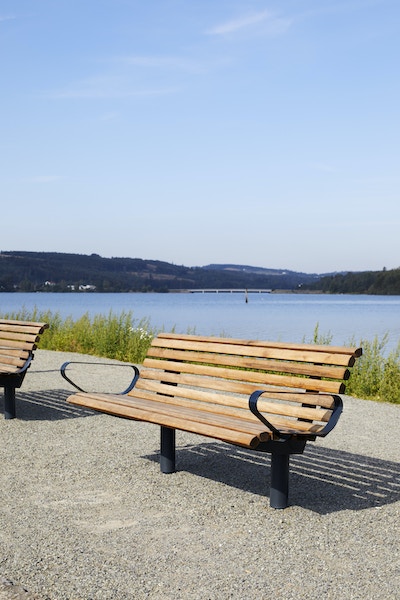 Mjøs Park has become not only a social hub for Brumunddal’s locals, but also an adventure park for the whole of Innlandet and travellers along the E6 European route. Brit Angell Johnson can reveal that the public’s feedback has been excellent and that Mjøs Park is now an attractive destination and recreational space, just as the municipality had hoped. The facilities appeal to people of all ages, which was the fundamental aim of the project. 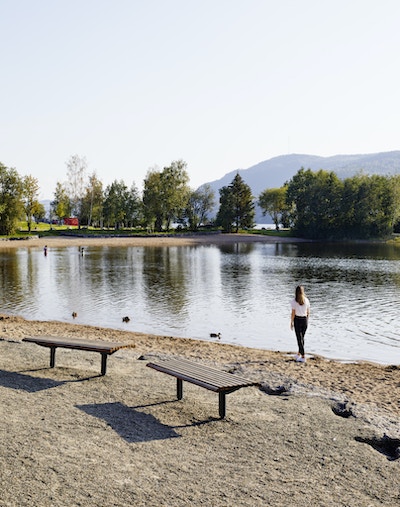 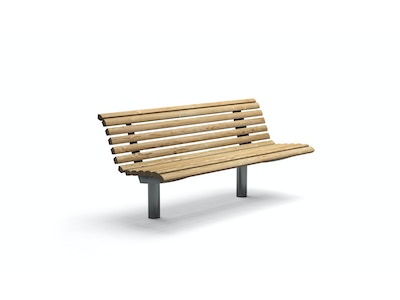 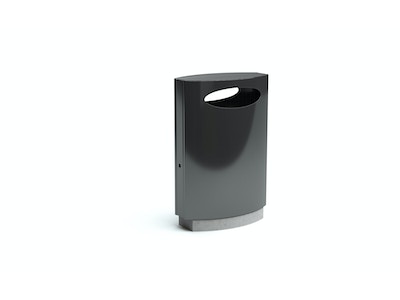 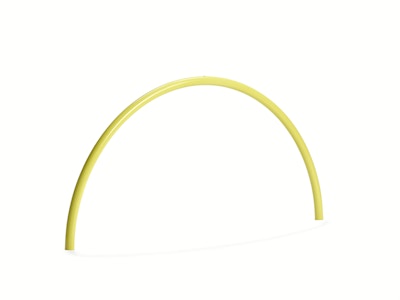 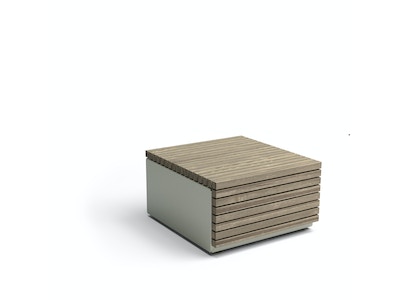 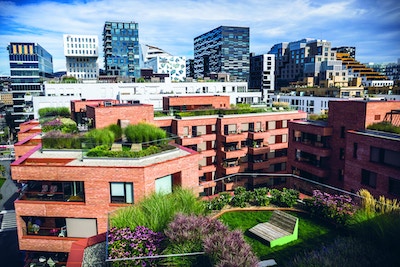